Kaytek the Wizard by Janusz Korczak 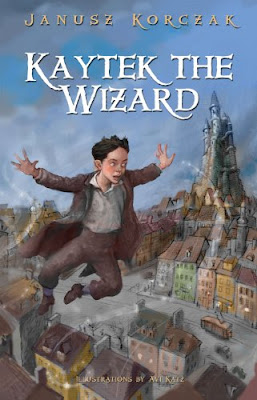