Everything I read in April (in brief) 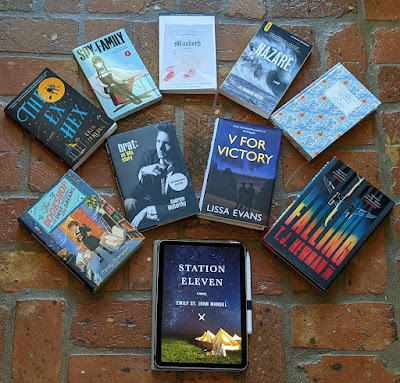