Everything I read in July (in brief) 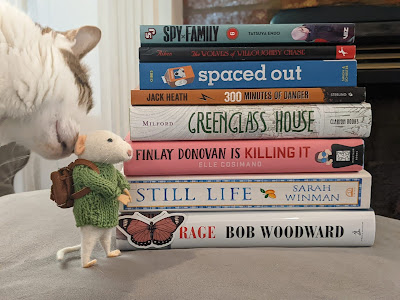 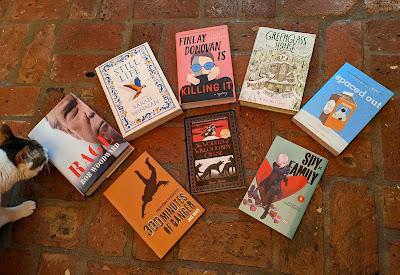 Isabel says: "Smells like treason."
Don't mind me. I'm just repeating what the cat said. Everyone got involved in this flatlay: 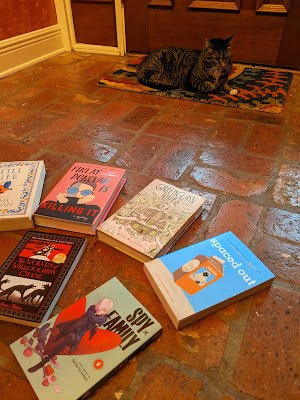