Everything I read in May (in brief) 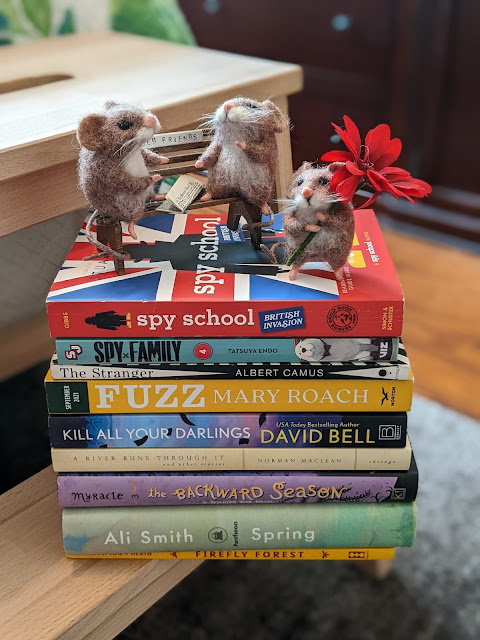 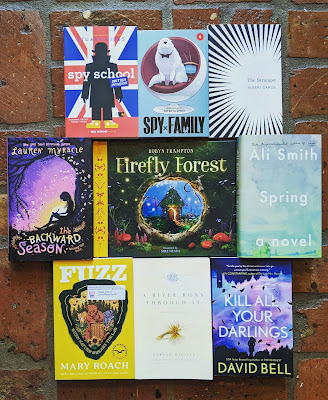 ©2022 Nancy Horner. All rights reserved. If you are reading this post at a site other than Bookfoolery or its RSS feed, you are reading a stolen feed. Email bookfoolery@gmail.com for written permission to reproduce text or photos.
Posted by Bookfool at 12:51 PM