I need to do some catch-up, so it's mini review time, again. 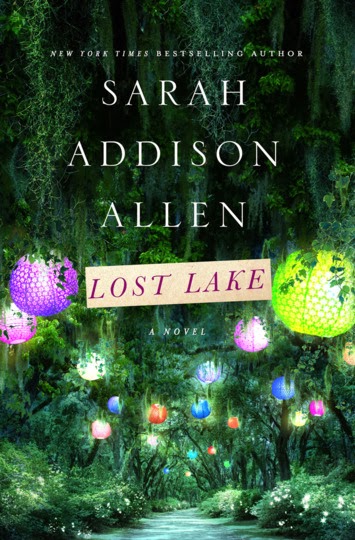 Lost Lake is the latest release by Sarah Addison Allen. I've read all of her books and rushed out and find a copy of Lost Lake during release week.  It took me about 4 or 5 days to locate a copy and then I spent the next evening gobbling the book down.

Kate has spent her first year as a widow in a daze. On the day Kate and her daughter Devin are due to move in with Kate's mother-in-law, Cricket, she "wakes up" after finding a postcard from her Aunt Eby's lakeside cabin business, Lost Lake.  Kate spent the last, best summer of her life at Lost Lake and now she has a sudden urge to return.

At Lost Lake, she finds that her widowed Aunt Eby is on the verge of selling her business to travel the world but Eby's hesitant to say goodbye to Lost Lake for good.

There's a wonderful hodge-podge of characters in Lost Lake: Selma, who seems bitter about the special charms which have helped her acquire (but not keep) a large number of husbands; Lisette, a French woman Eby once saved and who is unable to speak; Jack, a guest who is painfully shy and in love with Lisette; Buhladeen, who is everyone's friend and comes up with the idea to host a goodbye party for Eby; Wes, the boy Kate spent her last best summer with, now a grown man who is wounded by his dark past: Lazlo, the wealthy developer who wants to tear down the cabins to create a new development. And, there's an alligator who talks to Devin.

Highly recommended - I had a little trouble getting into Lost Lake because Kate sounded a bit too much like me in some of her pains and yearnings but with the advantages of youth and money to change her life.  Eventually, though, I got over myself and was swept away. I closed the book with little joyful tears streaming down my face. As usual, Sarah Addison Allen has succeeded at telling a lovely, wise, heartwarming story with her own special touch of magic. I particularly loved the alligator.  Lost Lake is an especially meaningful release because it's Sarah's first published novel since her battle with late-stage breast cancer ended in remission.  I hope she will live a long, long time and write many more books. 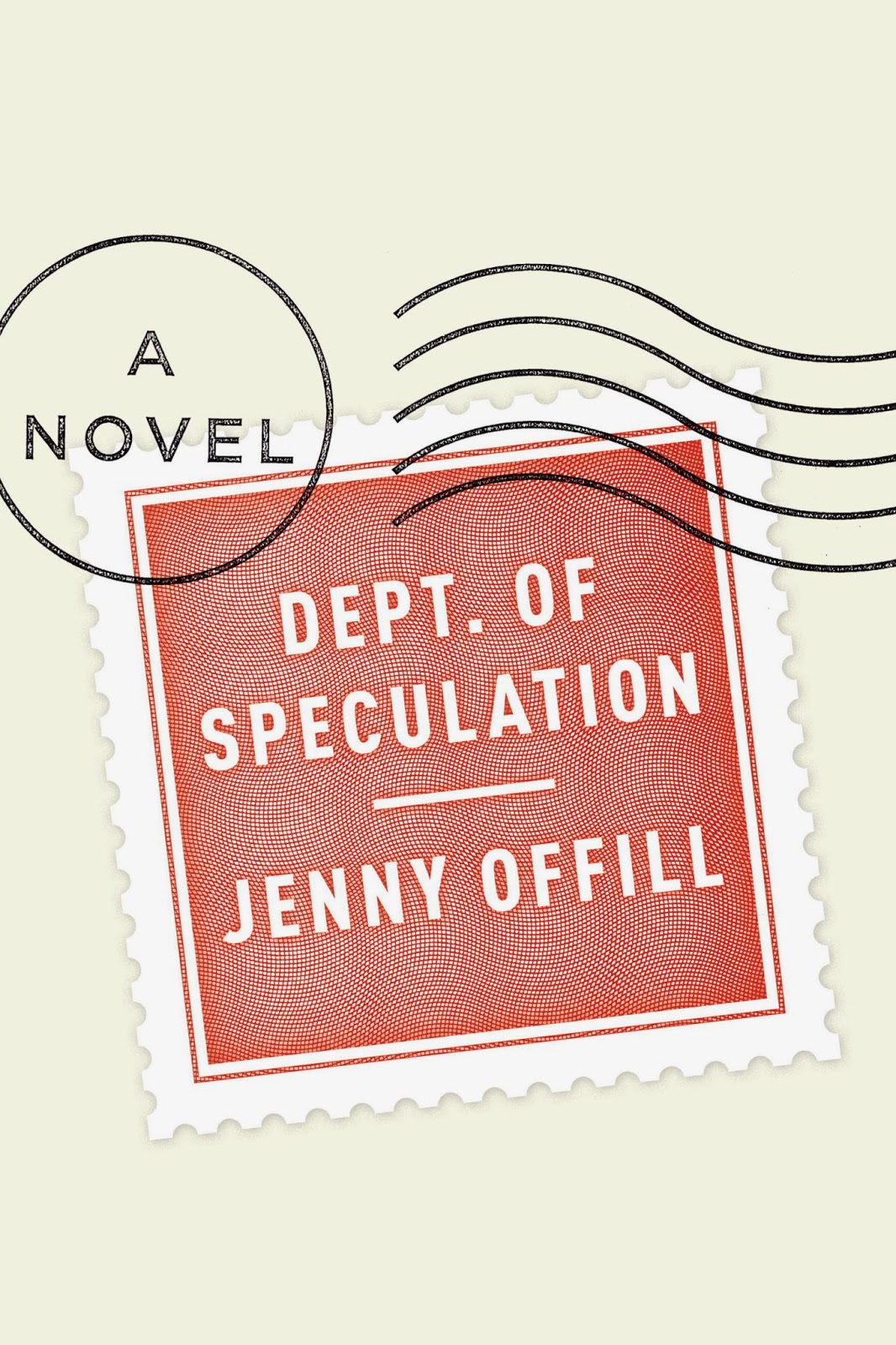 Dept. of Speculation by Jenny Offill has gotten a lot of gushy praise. The first time I opened it, I gave up in frustration. I didn't like the dislocated style: a paragraph or two about the protagonist as her romance progresses through marriage and child to affair with factoids (some seemingly random, some relevant) interspersed throughout.  It was an odd, jolting manner of storytelling.

The second time I opened the book, I did so at the urging of other bloggers, who advised me that Dept. of Speculation requires patience but eventually the story comes together. Michele of A Readers Respite told me there were so many little gems that she thought she might need to reread it with a highlighting pen. Andi of Estella's Revenge loved it. And, there's definitely some truth to Michele's statement about all those little gems. I think I enjoyed the random quotations and tidbits of information as much as or more than the storyline that wove through them (although I did love the way the story ended).  Often, I found myself setting the book aside to go look up more about a particular topic.

Meh, you might like it (aka "iffy on recomendation") - While I did eventually like the way Jenny Offill pulled together this story of a struggling marriage and a wife-gone-bitter in the end, the truth is that I always felt far too distant from the characters -- even the narrator -- to become fully engaged.  So, I gave it three stars and if I ever touch my copy again it will be to for the same reason Michele mentioned - to highlight those little interesting tidbits scattered throughout.


©2014 Nancy Horner. All rights reserved. If you are reading this post at a site other than Bookfoolery  or its RSS feed, you are reading a stolen feed. Email bookfoolery@gmail.com for written permission to reproduce text or photos.
Posted by Bookfool at 2:50 PM