Oh, looky there, another week has passed. That just keeps happening. You already know we had some rough days, last week, if you saw my Fiona Friday post. Otherwise, the week was not half bad. We're really enjoying having only one house upon which to focus our cleaning and gardening efforts.  I've spent much of my week working on organizing the library and culling books that no longer interest me while Huzzybuns has been working hard at tidying the yard.  Somewhere in there, Kiddo announced that he's officially completed his university graduation requirements, went on a job interview in Memphis, got a ticket for looking down at his GPS while sitting at a red light and then showed up on our doorstep.

A few books arrived but it was a light mail week. 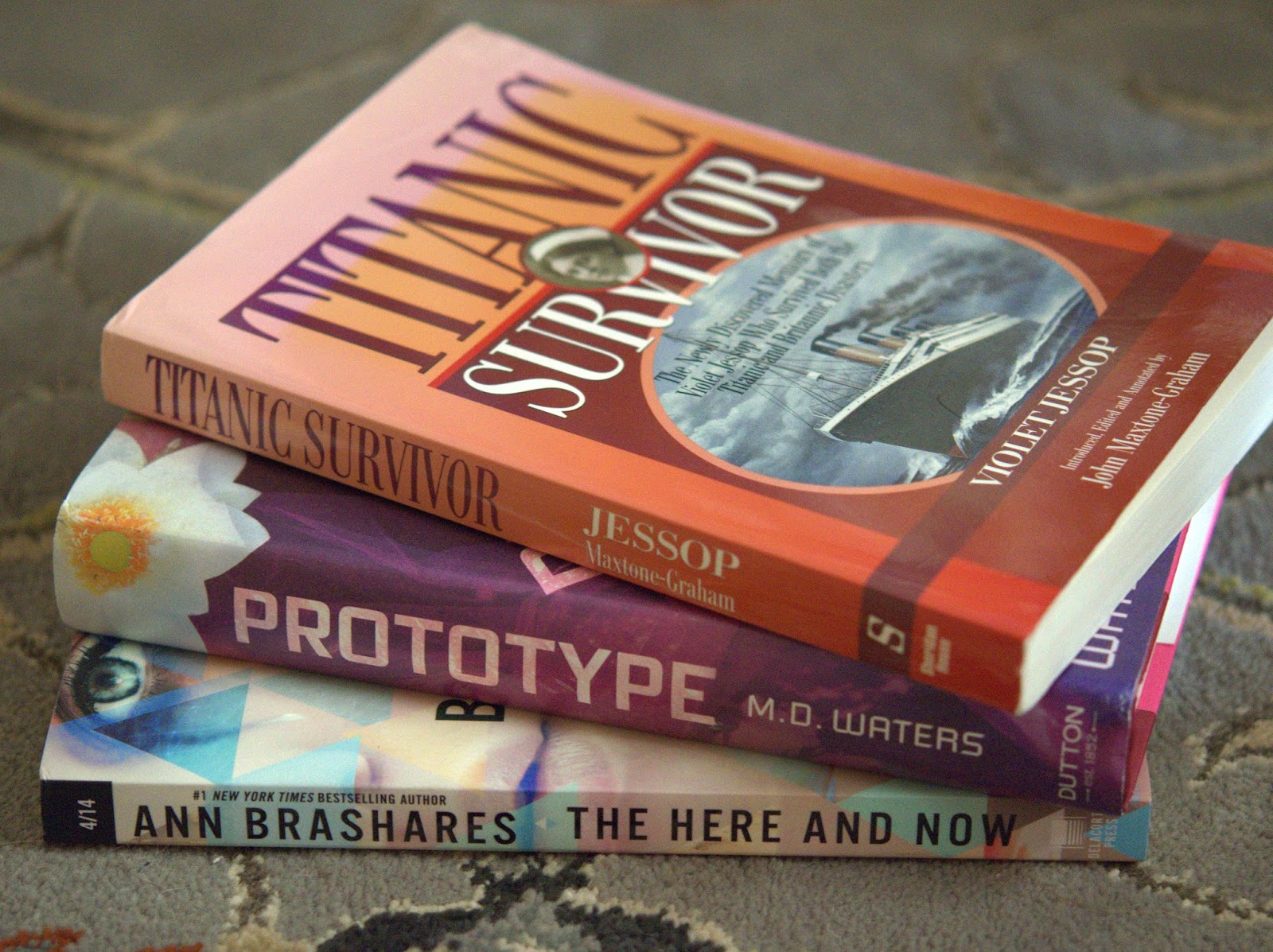 Just three posts. So, not a wonderful blogging week. Not a particularly good reading week, either, but mostly because I was either falling asleep or worrying about the cat. I spent a lot of time checking on the cat and giving her extra cuddles while she was feeling bad. 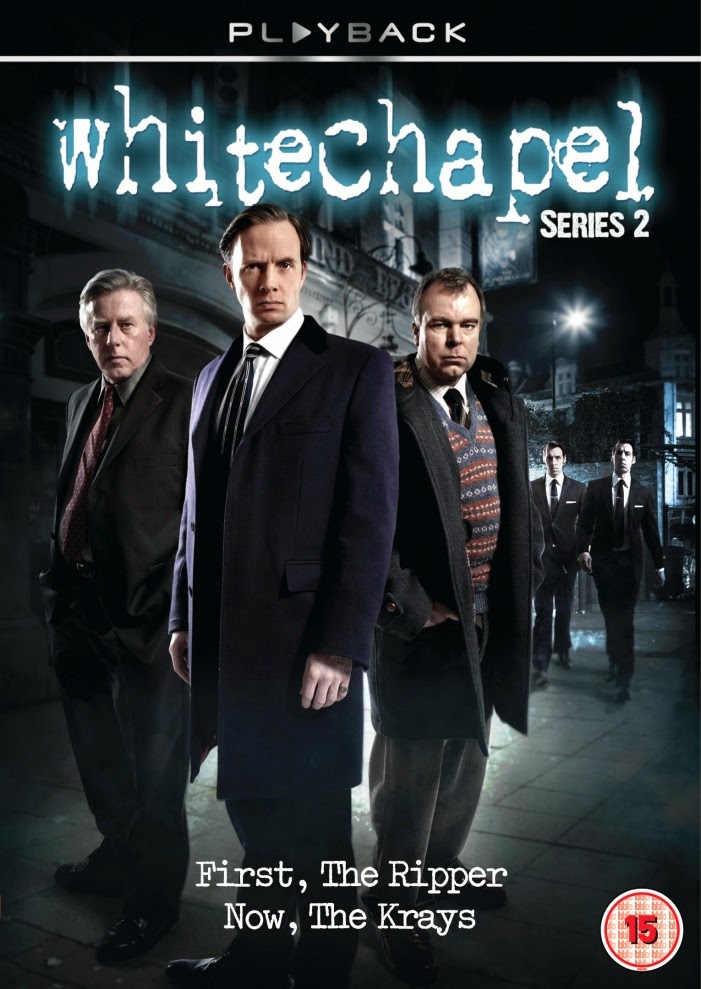 We're just a few episodes away from finishing Christopher Eccleston's season of Dr. Who and began watching the second season of Whitechapel, which is every bit as gruesome as the description led us to believe.  And, yet, we really enjoy it.  One episode was all we could handle, the first night. It really did make us cringe, a few times, but the interaction between DI Chandler and the other detectives is very well-written. I actually found myself sitting on the edge of my seat, literally.

I don't know what exactly keeps my husband watching, since he's gotten an even lower amount of tolerance for bloody or cruel scenes. The combination of mystery and comic relief, perhaps? Maybe just the fact that you have to think? It's certainly well done, like most BBC productions. But for me, in addition to the well-balanced mystery and comedy, the truth of the matter is that I return because of this face: 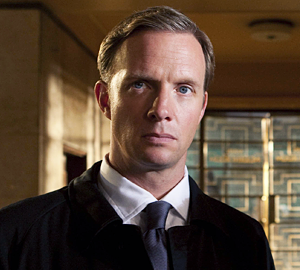 I admit to being captivated by the cut of Penry-Jones' clothing, as well.  That jacket with the red silk lining!  And, Rupert Penry-Jones plays a man who has OCD, which I can appreciate. If I could have my way, everything we own would be set at right angles.

That's about all the news. I'll try to blast through more reviews, this week. Falling behind really gets on my nerves.  What are you reading?