I'll keep this brief, today. Believe it or not, we're just now getting around to decorating our Christmas tree! 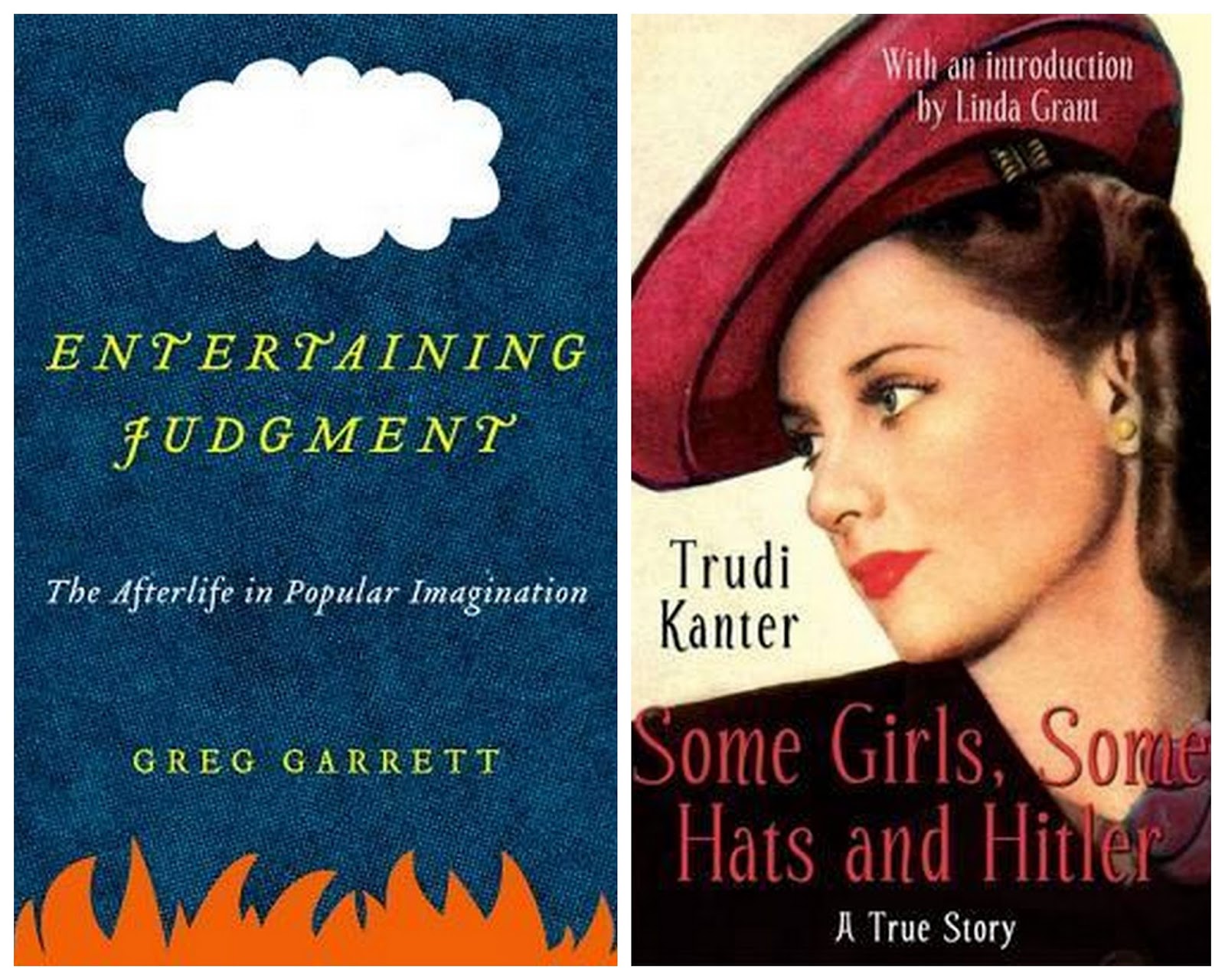 This was a big movie and TV weekend because Kiddo is home for Christmas break (he likes to enforce "Family Movie Nights") and I like watching movies while doing things that involve sitting, like gift-wrapping. Kiddo intended to rent The Hobbit but accidentally rented the second Hobbit movie, The Desolation of Smaug. I don't think it hurt all that much to watch them out of order. I did think it was a little bit of a problem that I read The Hobbit so recently. It was fresh enough in my memory to make the book-to-movie changes obvious. A little distance from the reading might have helped. But, I enjoyed it, even though I thought it was a bit melodramatic and didn't always like the changes they  made. The Desolation of Smaug was our family movie but I ended up watching most of it by myself. One guy fell asleep and the other drifted off because it was getting late.

We also watched a couple episodes of The Librarians, we think. We don't have the channel that airs the series on Sundays. But, it appeared to be the beginning of the series (as opposed to either of the older movies with Noah Wyle). Loved the blend of adventure, humor, and paranormal elements.. A magical library! Such fun. Unfortunately, I have no idea if the channel we viewed it on will ever show episodes again or if it was a one-time deal.

The Librarians was something Husband and I watched alone; the final two movies were to entertain me while I worked on the tree and wrapping. We have an artificial tree that has to be "fluffed up" to make it look realistic after being crammed into a box all year, so I plugged in Stardust to keep me company while I did the fluffing and began wrapping gifts. And then, later last night, we watched Hot Fuzz while I finished the wrapping. Husband absolutely abhors violence so he wasn't too fond of the bloody bits but fortunately it was funny enough that he sat through the entire movie. I haven't seen Stardust in quite some time. It's a wonderful story. Hot Fuzz is great fun but there were moments I would have happily skipped. I'll watch a movie I know contains violence, unlike Huzzybuns, but I tend to look away during the yucky parts if I know what's coming.

Overall, I had a pretty terrific reading and blogging week. It'll be interesting to see if I can keep up that kind of pace, this week. I'd really like to finish up the year completely caught up on reviews but, of course, Christmas is coming and there's much to be done.

To those who will be starting their celebrations tomorrow, Happy Hanukkah!

©2014 Nancy Horner. All rights reserved. If you are reading this post at a site other than Bookfoolery  or its RSS feed, you are reading a stolen feed. Email bookfoolery@gmail.com for written permission to reproduce text or photos.
Posted by Bookfool at 6:36 PM