Monday Malarkey - I'll bet you thought I was gone for good 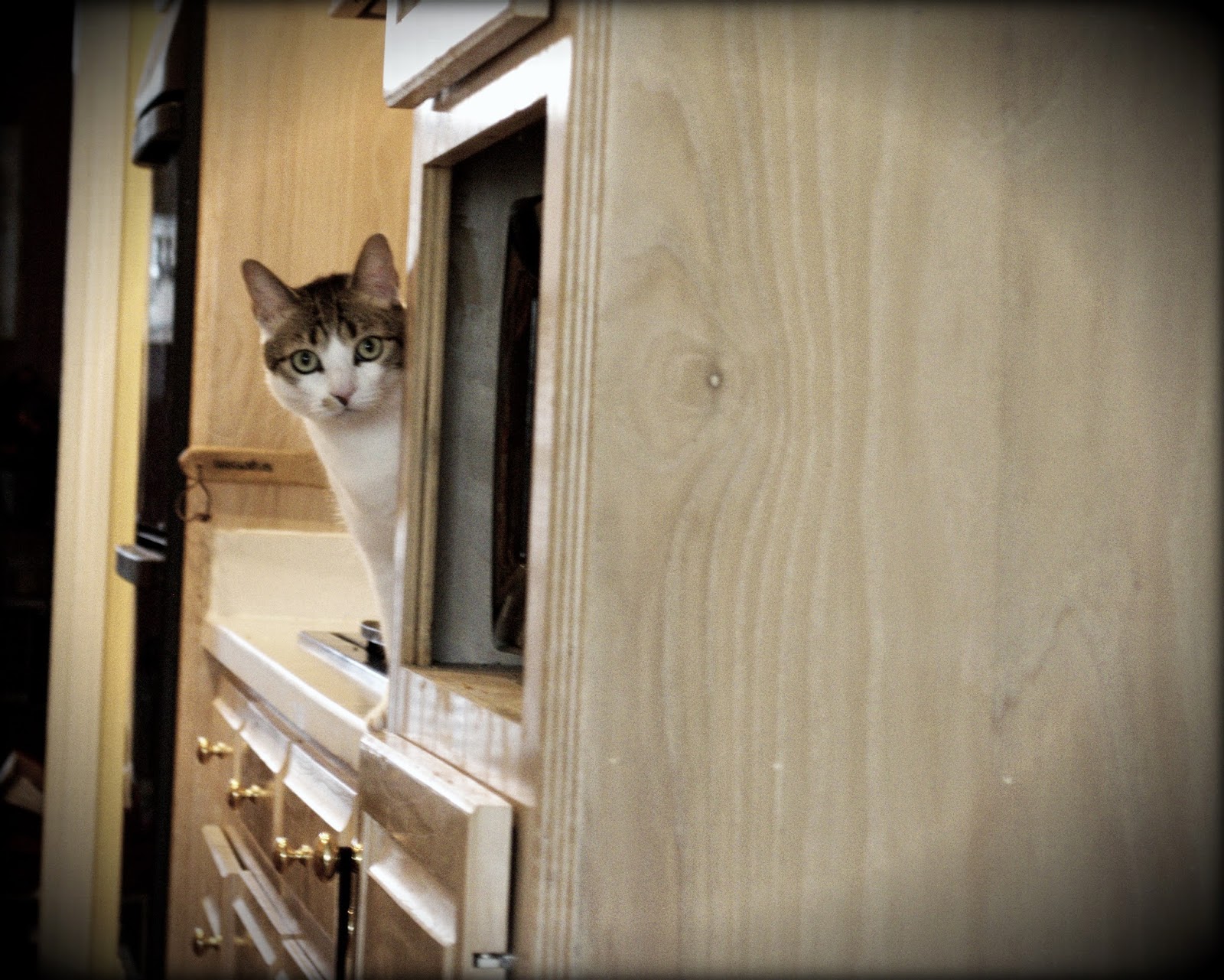 Peeking in, here. I came to a decision about the blog but then didn't find the time to sit down and write, last week. So, here's The Plan for 2015:

I'll be doing a weekly update, a monthly reading wrap-up, and dropping by whenever I feel like it to do reviews or just prattle. Since I like the "Monday Malarkey" title and the "Tuesday Twaddle" I've used when I post a day late, I'll stick with using those if I manage to post. However, that's a loose plan. If I don't feel like writing, I won't. If I feel like writing 10 posts in a week, fine. If I feel like writing about writing, I'll shoot for doing it on Wednesday and call it "Writing on Wednesday" because those are the magical words that popped into my head ~*poof*~ when the idea came to mind.

A number of Mondays have passed since I bothered writing down book arrivals. While not all that many books arrived over the holidays (relatively speaking), I did acquire plenty. For today, I'm just going to gather up whatever I recall having arrived and call it . . .


Sensing a theme? If anyone can suggest some excellent first-hand accounts of the Great Depression that I haven't already discovered, titles and authors would be appreciated. I bought 2 of those above and got the third via Paperback Swap. More arrivals:


I'm only about 100 pages into Parade's End and it's over 800 pages long, so I may be reading it for months. During Christmas break, I focused on classics and non-fiction. Some were sent by publishers and, since I'd committed to only reading books that really grabbed me, I loved everything I read during my break. But, I have to run, no time to elaborate. I'm currently working on making good habits and that means I have to do what I intend to make habitual every single day without fail. I've succeeded at writing every day, so far, but some of those other resolutions need a bit more work on the daily concept. Anyway, must dash. Happy Monday!

©2015 Nancy Horner. All rights reserved. If you are reading this post at a site other than Bookfoolery  or its RSS feed, you are reading a stolen feed. Email bookfoolery@gmail.com for written permission to reproduce text or photos.
Posted by Bookfool at 3:15 PM