By the Light of the Silvery Moon by Tricia Goyer 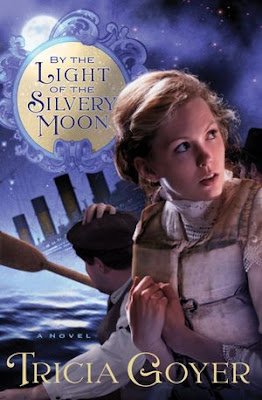 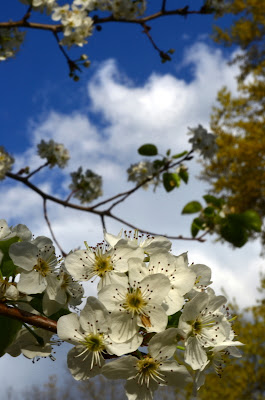 I'm also reading quite slowly because I'm keeping myself so busy with chores, but I just finished Before the Poison by Peter Robinson. I hope to review that in the next day or two. We shall see. Happy Reading!

©2012 Nancy Horner. All rights reserved. If you are reading this post at a site other than Bookfoolery and Babble or its RSS feed, you are reading a stolen feed. Email bookfoolery@gmail.com for written permission to reproduce text or photos.
Posted by Bookfool at 8:33 PM