The Land of Decoration by Grace McCleen 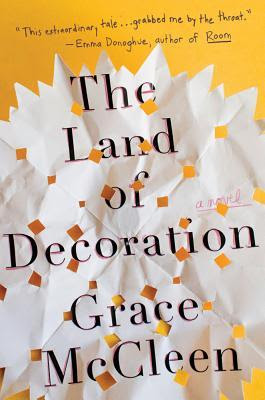 Email ThisBlogThis!Share to TwitterShare to FacebookShare to Pinterest
Labels: book reviews, general fiction, Grace McCleen, Henry Holt and Co., recommended but scared the peawaddin' out of me