The Color of Burnout 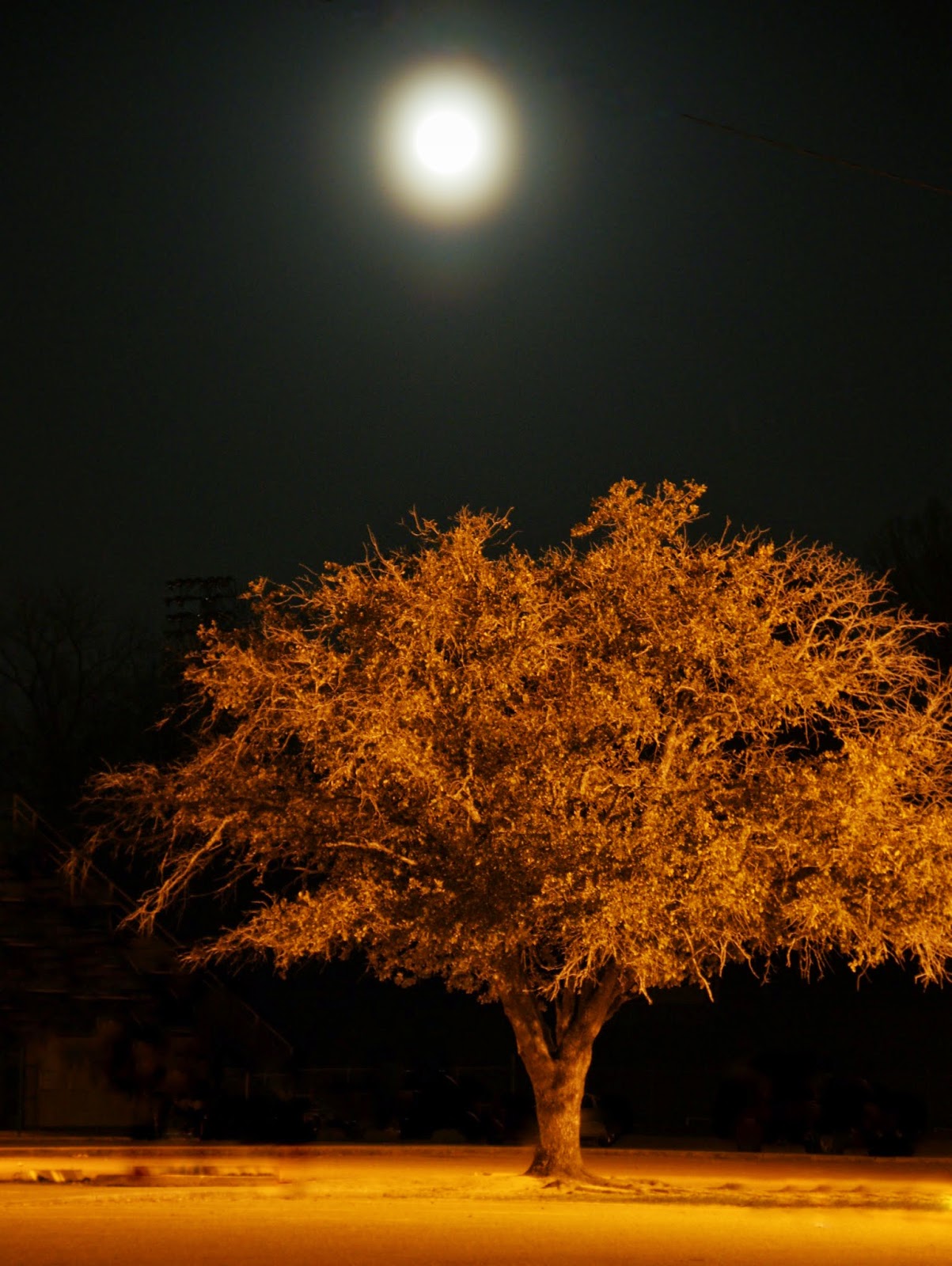 Burnout is orange. It's made of sharp pointy things and it smells of blackened pizza. It makes you prickly and insufferable if you think about it too much. It's not especially pleasurable but the outcome can be positive in the long run. I've been here, before.

Yes, my friends, I am definitely still in the midst of blogger burnout. I thought maybe a week or two of avoidance would do the trick but I'm still happiest away from the computer. So I've been thinking maybe I'll do weekly updates till I get over the hump. It doesn't aggravate me to sit at the computer and write. It's merely reviewing that I can't tolerate.  Frustrating, but hopefully it will pass.

After my last update, I finished Of Mice and Men by John Steinbeck. Believe it or not, I was never assigned any Steinbeck reading at all during my school years. Shocking, no? I've read several of his works as an adult and inexplicably convinced myself that Of Mice and Men was one of them. But, recently I came to the realization that I was wrong; I hadn't read it at all. And, of all the books I've read recently, Of Mice and Men turned out to be the one that gave me the strongest I want to talk about this sensation I've had in quite some time. So, it was definitely a fulfilling read.

My copy of The Sparrow by Mary Doria Russell arrived via Paperback Swap not long before Trish announced her Sparrow Read-Along (#SparrowRAL at Twitter, still under way) so I joined in on that and finished it, mid-week. The story is still rolling around in my head. I liked the story but I loved the characters, particularly Emilio. I still miss Emilio.

I only finished two other books, this week, both poetry for children from the "Poetry for Young People" series published by Sterling, both purchased. I enjoyed the extra material in the two volumes I read in April: Robert Frost and African-American Poetry, so I was very excited to find some of the other titles in the series reasonably priced when I went shopping for poetry.  These are the two I purchased and read, this week: 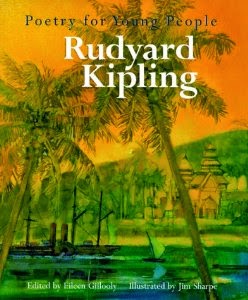 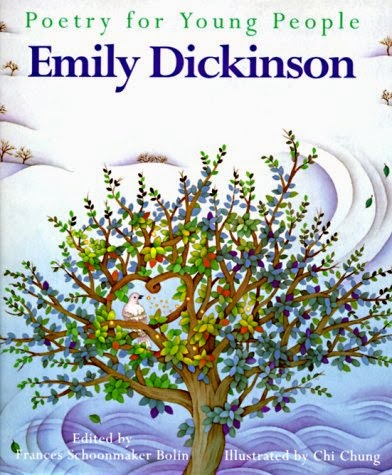 The illustrations in both books are fabulous and I particularly enjoyed the Kipling because there was ample information about each poem, beyond the biographical information at the front of the book. I'm not certain Dickinson is for me, to be honest. But, I do claim a few favorite lines from her poems -- like, "Hope is the thing with feathers" -- even though I'm not entirely taken with her poetry, in general.  I've been in a Serious Poetry Mood, so I have purchased a few other titles and hope to get started on them, soon.

I've also begun reading The Light Between the Oceans by M. L. Stedman, as planned. I began reading Gail Sheehy's memoir, Daring: My Passages, shortly after I started The Sparrow, although the reading of Daring skidded to a halt during the time I was most immersed in The Sparrow. And I just began reading A Survival Guide for Life by Bear Grylls, last night. I'm definitely enjoying my reading more, now that I've relinquished the pressure of reviewing. Hopefully, I'll someday get my reviewing mojo back. In the meantime, I'm just going to enjoy myself and take each day as it comes, soak up the air, endeavor not to burn the next pizza, play with the cats. It's in the 70s! The windows are open!!  Cool air makes being alive a million times more gratifying.

Happy thoughts to all.

©2014 Nancy Horner. All rights reserved. If you are reading this post at a site other than Bookfoolery  or its RSS feed, you are reading a stolen feed. Email bookfoolery@gmail.com for written permission to reproduce text or photos.
Posted by Bookfool at 4:35 PM