A few words only - The Glass Menagerie by Williams, Still Alice by Genova, Pure Drivel by Martin 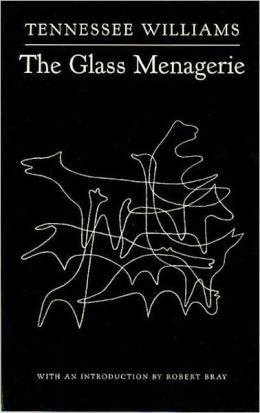 My F2F book group read about Tennessee Williams in The Trip to Echo Spring: On Writers and Drinking by Olivia Laing in February, and that prompted us to choose from amongst the works by the alcoholic authors described in Laing's book.

I'd never read The Glass Menagerie. My husband was shocked. "Everyone reads it in school," he said. I've heard that a lot, over the years. I took journalism during junior high and high school and it served as a replacement for a number of English classes toward English graduation credits - both literature and grammar classes. So, yes, I missed a lot of the books "everyone read" in school.

The Glass Menagerie is our April discussion book so the meeting hasn't happened, yet, but I enjoyed the writing and appreciated the fact that I already knew it had a tragic ending. I'm not so hot with tragic endings so I focused on the characters and the writing, both of which I found enthralling. I also absolutely loved the essay included in the edition at left, "The Catastrophe of Fame". I have Cat on a Hot Tin Roof on my classics shelves. I'll be reading more by Williams. I'd say I recommend it but you've probably already read The Glass Menagerie, right? 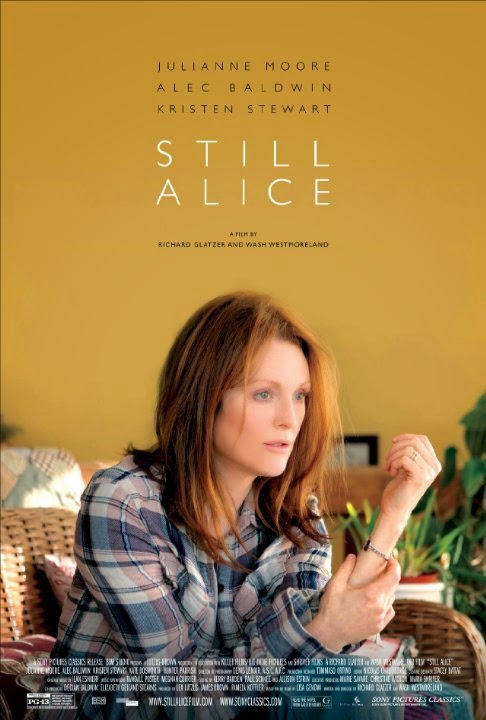 Still Alice by Lisa Genova is a book I received as an Advance Reader Copy, pre-release, but didn't read because my mother had just died and I was afraid it would be a downer. So, I swapped my ARC for one a friend wanted to get rid of and we were both happy.

Fast forward 7 years. You all know it's been made into a movie. I still had no interest in either reading the book or viewing the movie but when Still Alice was chosen as our March F2F discussion book I gave it some thought and then eventually got in line on the hold list at my local library. Unfortunately, there is only a single copy of Still Alice in the entire 11-library county system where we now live. So, when the timing got down to the wire and it was clear I wasn't going to get my hands on the library copy in time, I went out and bought a copy.

I was surprised. While Still Alice is horrifying and definitely a bit sad, it wasn't the depressing read I expected. In fact, I was quite impressed by Genova's writing, particularly the way she treated the heroine's illness and the family's experience with respect. I also found the way Alice's children responded uplifting, although her husband was a disappointment -- perhaps realistic, though. As it turned out, I didn't make it to this month's F2F meeting, but I'm glad I read the book, although I think it was wise not to read it when I was in serious need of sweetness and light. When I had my name added to the hold line the librarian said, "Maybe we'll get lucky and someone will donate a second copy, soon!" I had fun granting her wish. 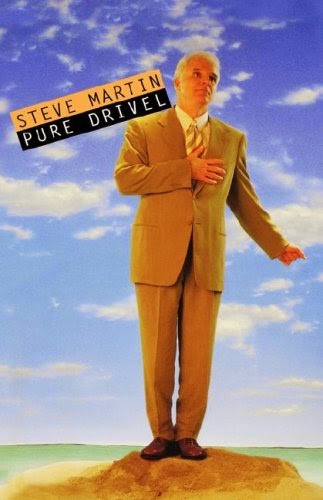 Pure Drivel by Steve Martin has been on my shelves for ages. I'm guessing I bought it in the 90s. I came across my copy while shelving books in our home library and decided I might as well read it. It's slim and I doubted it would be one I'd want to keep.

Well, I was right about not wanting to keep it. I was not impressed with Pure Drivel, a book of humorous essays - or, at least, they're supposed to be. I like Steve Martin but I didn't find this particular book of essays all that entertaining. Only one made me actually chuckle throughout. Two others were entertaining and clever. But, in general, it wasn't a great book. I was surprised that most of the essays had been published in a respected magazine, but names do sell copy so I suppose I shouldn't have been.

Not a book I'd recommend, but I don't regret reading it because now I don't have to feel guilty about sending it out the door. Always look on the bright side, right?

©2015 Nancy Horner. All rights reserved. If you are reading this post at a site other than Bookfoolery  or its RSS feed, you are reading a stolen feed. Email bookfoolery@gmail.com for written permission to reproduce text or photos.
Posted by Bookfool at 6:01 AM