True Courage by Steve Farrar (thoughts; not a full review) 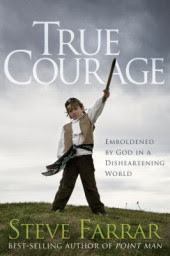 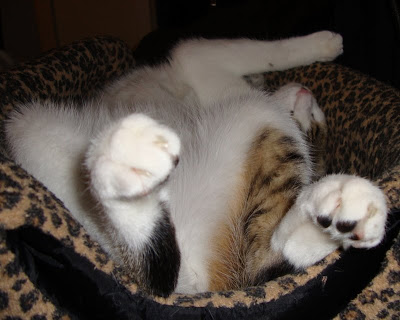 Last bit of silliness:
A thought from the husband, whose plane was diverted, yesterday, due to 30+ knot winds that caused a forced landing in August, Georgia and who is carefully watching the flood news through his workplace: "Maybe they were right about 2012 and we should lay odds the world will end." My response, "Yeah, but who exactly would be around to collect on that?"
©2011 Nancy Horner. All rights reserved. If you are reading this post at a site other than Bookfoolery and Babble or its RSS feed, you are reading a stolen feed. Email bookfoolery@gmail.com for written permission to reproduce text or photos.
Posted by Bookfool at 12:13 PM

Email ThisBlogThis!Share to TwitterShare to FacebookShare to Pinterest
Labels: Christian/inspirational, David C. Cook, iffy on recommendation, not quite a book review