The Hurricane Sisters by Dorothea Benton Frank and a Friday cat 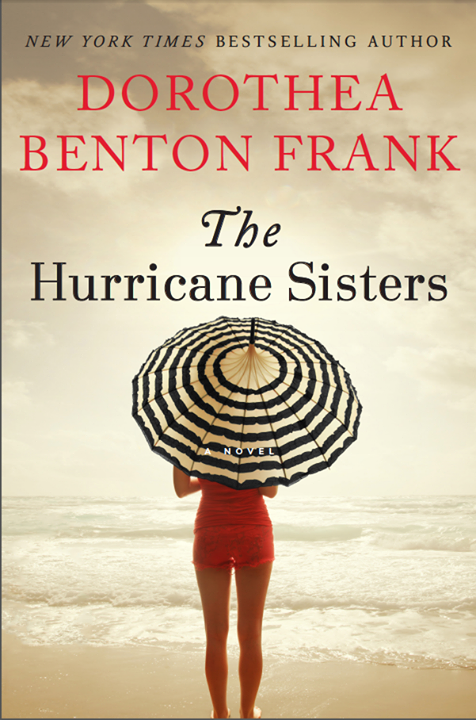 Brief note about this particular request: I've only read one other Dorothea Benton Frank book, Shem Creek, quite a few years ago. I liked the book and can still recall the setting and general storyline but I didn't love it enough to seek out any of Frank's other books. When this book was offered for review, I chose it specifically for the change of pace.

Elderly Maisie is seen walking down the highway with a llama as The Hurricane Sisters unfolds. Is she nuts or is there more to the story? To find out, we must go back to the beginning, when Maisie's quirky family gathers for her birthday.

At eighty, Maisie is old enough that her daughter has taken away her car and hired a driver, a youngster in his sixties whom Maisie has taken as her lover.  Maisie's daughter Liz, a former model, works hard raising funds for a shelter for abused women and tries not to feel too hurt about the fact that Maisie is always bringing up Liz's long-dead sister, Juliet. Liz's daughter Ashley is an artist, like Juliet, living in her parents' beach house and working in a gallery for $10 an hour. She has visions of marrying a senator, becoming the next Jackie O whilst traveling Europe, where she'll become a famous artist.

And, that's just the women. On the male side are Liz's workaholic husband, who spends his weekdays in New York City, where he's become entangled with a vixen, Ashley's gay brother and his partner, and Senator Galloway, who is not only full of himself but bad news, in general. What will happen when Liz finds out Clayton is straying? Will Ashley get out of her unhealthy relationship with Senator Galloway or will she go along with whatever he tells her to do, just for the sake of potentially marrying a future president? And, why on earth does Maisie end up walking a llama down the highway?

The Hurricane Sisters is pure crazy Southern fluff with wacky characters, an interesting setting, some typical dilemmas and a not-so-surprising twist at the end. I did love finding out the deal with the llama but Ashley's relationship just drove me bonkers.  I wanted to swat some sense into her.  However, as in real life, it took a long time before Ashley wised up, with a little help from friends and relatives.

While the writing in The Hurricane Sisters was extremely light, the timing was good. I'd been having trouble focusing on much of anything and (apart from the annoying prevalence of "y'all" in every conversation -- which is just reality in the South), I appreciated the writing for the levity and liked the way all the storylines were wrapped up in the end. I do admit to feeling a little annoyed that everyone was either wealthy and beautiful or desired to be both. That gets a little tiresome. I prefer characters that are realistically flawed, physically as well as emotionally. But, it was the right book for the moment.

Recommended but not a favorite - A very light, beachy read about a quirky family with a serious theme about abuse of women that runs through the book like an undercurrent rather than being thrown in your face. Loved the typically nutty Southern characters.  While beachy reading material is not my normal reading fare, The Hurricane Sisters was the right book for the moment and I don't regret reading it although, in general, it's just average.

Since it's (almost) Friday, a cat photo is required: 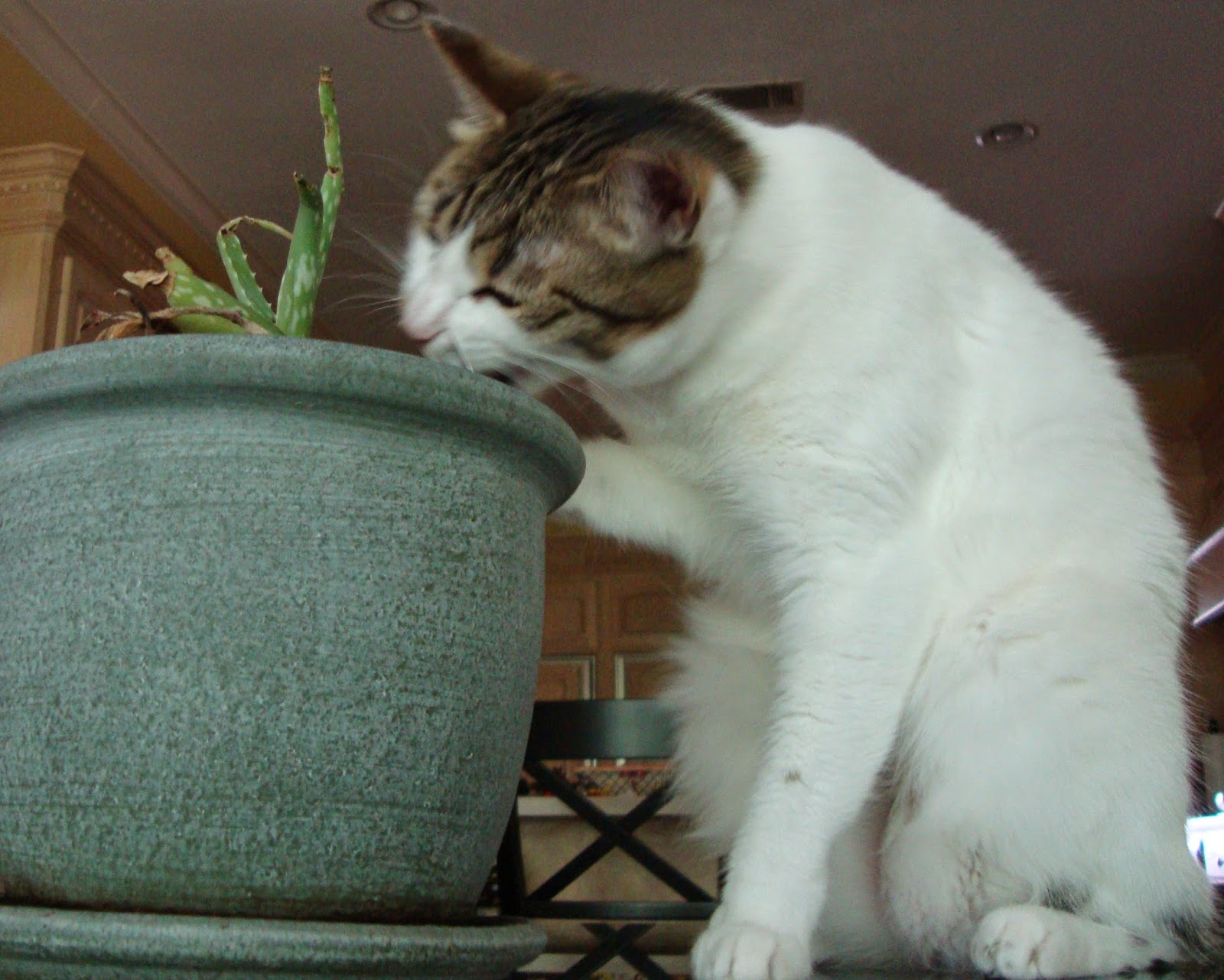 ©2014 Nancy Horner. All rights reserved. If you are reading this post at a site other than Bookfoolery  or its RSS feed, you are reading a stolen feed. Email bookfoolery@gmail.com for written permission to reproduce text or photos.
Posted by Bookfool at 8:45 PM