Last week, the internet felt a little like a flamboyance of flamingos. Those guys really like to fight. And, the internet was aflame with controversy. We'll talk more about that in a moment. First, the usual dose of malarkey. Also, yes, I went to the zoo with my camera. 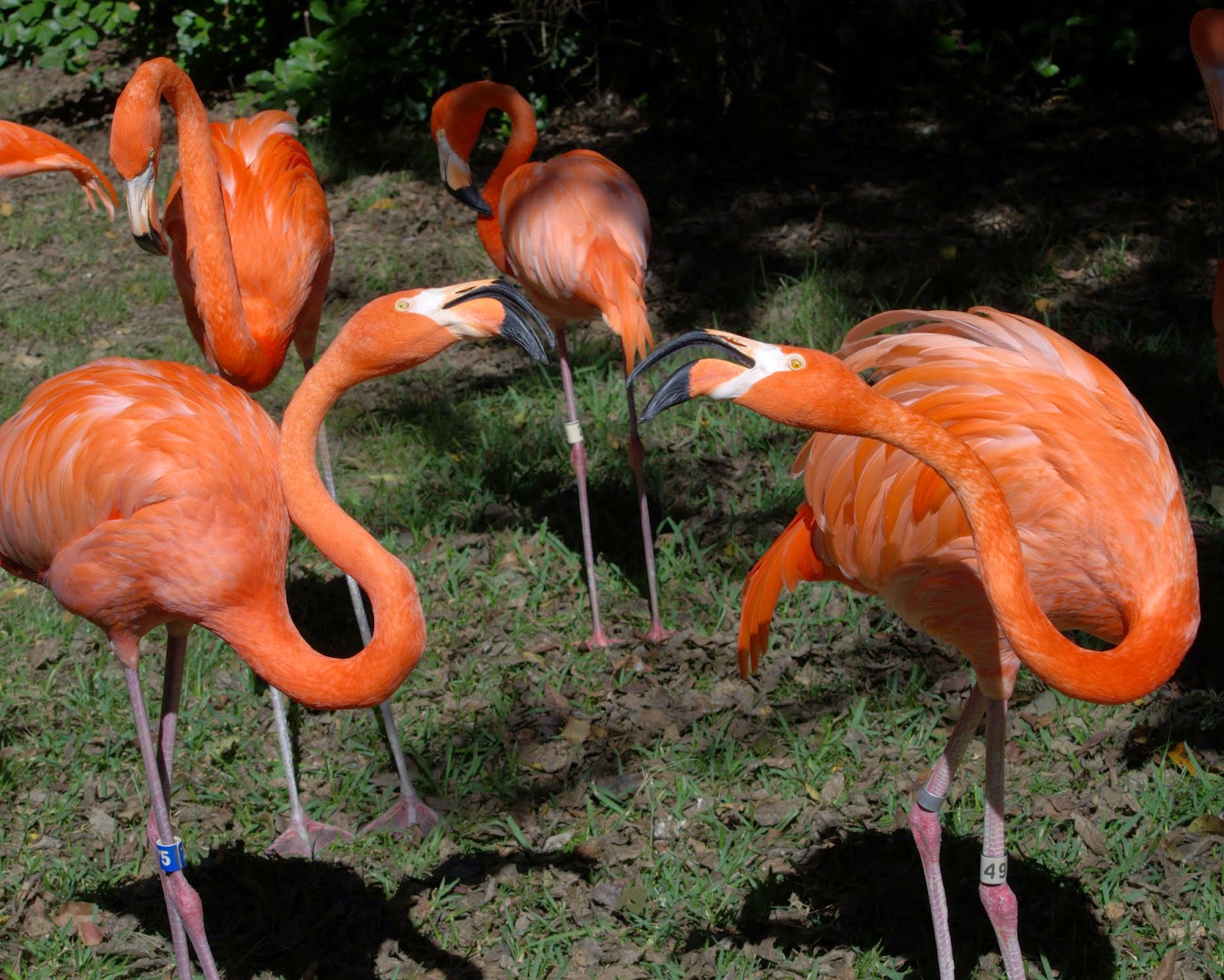 
Ditched, but only temporarily:


Recent Arrivals:  I've had so few arrivals in recent weeks that I neglected to put this category at the top, where it typically goes. I got Christmas books! This week's arrivals: 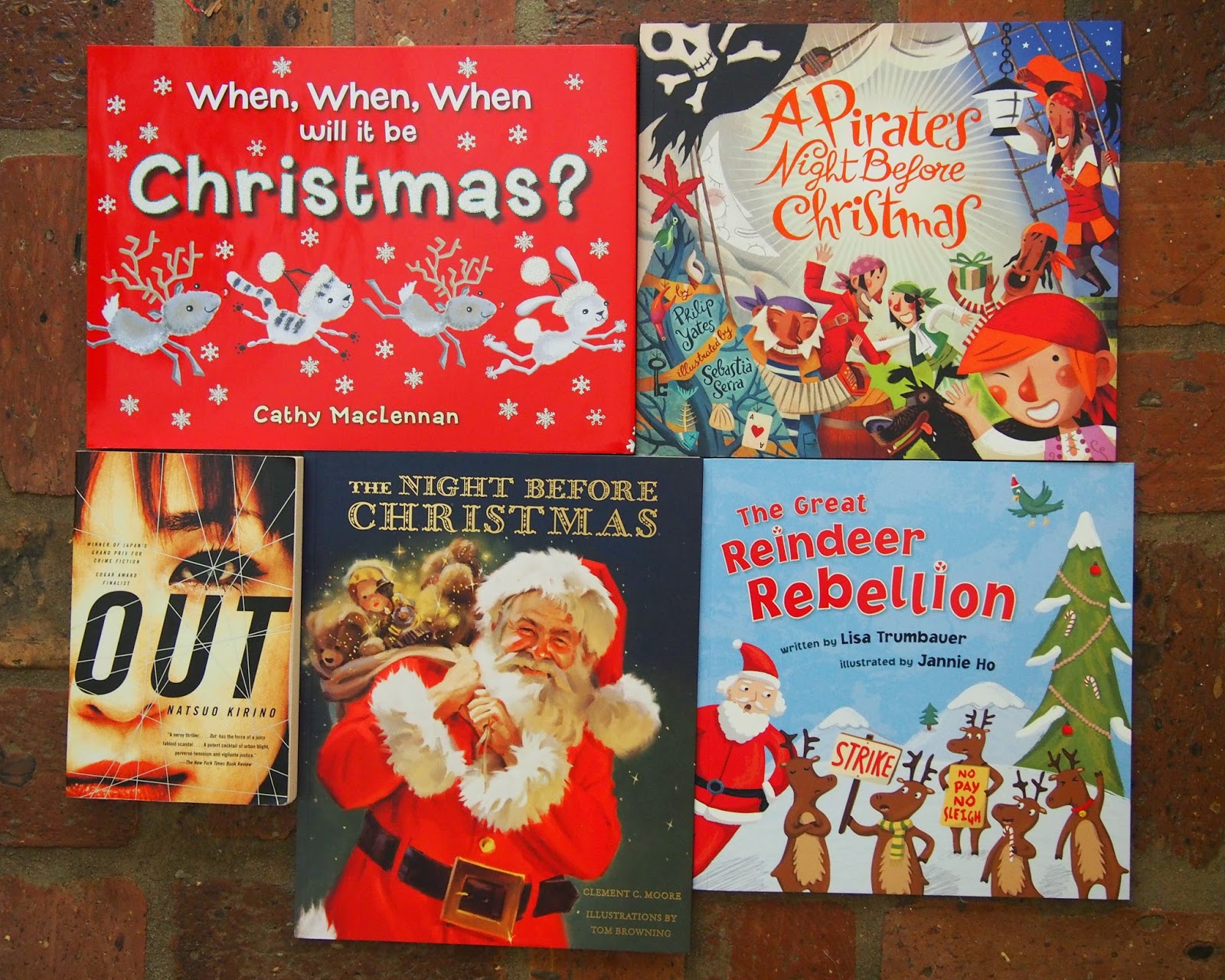 We watched Bringing Out the Dead (1999), the movie version of Joe Connelly's fabulous novel (which is still sitting in my sidebar, but no worries . . . this one won't let go of me; I'll get around to reviewing). And, we watched the last halves of two other movies, which we happened across while flipping channels: Cactus Flower (a 1969 film I've heard of but had never before viewed starring Walter Matthau, Ingrid Bergman and Goldie Hawn, very entertaining) and Air America (an old favorite starring Mel Gibson in his glory days and Robert Downey, Jr. before he did drugs, got arrested, spent some time in jail, got his act together and became the fabulous creature he is, today).

We finally made a drink from Momosas by Paul Knorr. It was like dessert in a cup.  Yum!!!

Colleen's Victoria Gardella Vampire series is being re-released in e-book form and The Rest Falls Away is on sale for a mere 99 cents for Kindle only until Thursday, Oct. 23.  Don't you love the new covers? I'm pretty sure I passed some of the earlier titles on to friends so I'll be buying copies of the new e-books. I've had regrets about not holding onto the entire series.

Since I've had a couple very bad reading weeks . . . actually, 3 weeks, now (I've read a whopping 5 books in 20 days) and last week was just a Bad Internet Week, with various controversies and stupidity making me want to simultaneously rant and step away, I am going to avoid the computer for a couple weeks. I may drop in and write a review if I feel like it. But, there's not all that much left in my sidebar and apart from the backlog of children's books (most of which I need to reread before I can review them) it seems like a good time to take a mental health break for the restoration of my reading mojo and soul. I've found I need breaks from the Internet more often, now, no matter what's going on, but last week really did me in. Again, I may still drop in to write a review or two. I'm merely granting myself permission to step away for a couple weeks.

©2014 Nancy Horner. All rights reserved. If you are reading this post at a site other than Bookfoolery  or its RSS feed, you are reading a stolen feed. Email bookfoolery@gmail.com for written permission to reproduce text or photos.
Posted by Bookfool at 2:15 PM