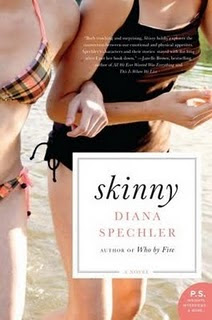 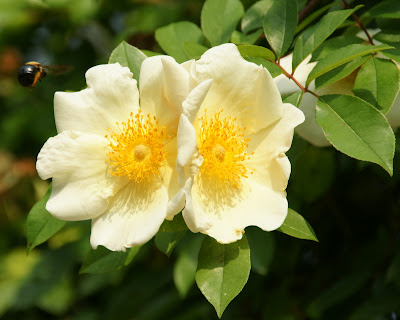 My next review will be very gushy and upbeat, with lots of quotations.
For those who are returning to look for BEA posts (that's Book Expo America, for those of you who may be related to me or not acquainted with the lingo of the book-obsessive part of the blogging world), I may or may not participate in further BEA posting activity. The nasty cold that's been throwing me for a loop kept me from posting or visiting other blogs yesterday (Tuesday), but I had such fun visiting new blogs on Monday that I hope to participate a bit more; I just can't say what I'll be up to. We shall see. Happy reading to all!
©2011 Nancy Horner. All rights reserved. If you are reading this post at a site other than Bookfoolery and Babble or its RSS feed, you are reading a stolen feed. Email bookfoolery@gmail.com for written permission to reproduce text or photos.
Posted by Bookfool at 6:00 AM