The Black Madonna by Louisa Ermelino 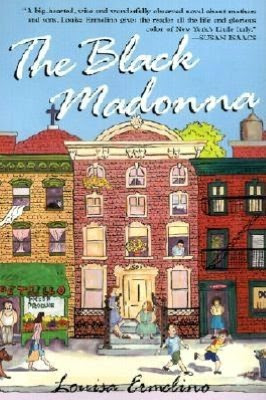