Monday Malarkey - The startling results of not planning

Holy Toledo.  I said I had no big blogging plans, last Monday, but I certainly didn't plan for the blog to float to the top of the aquarium on its side looking waxy and pale, last week.

So . . . last week was uneventful but here you go, starting with arrivals: 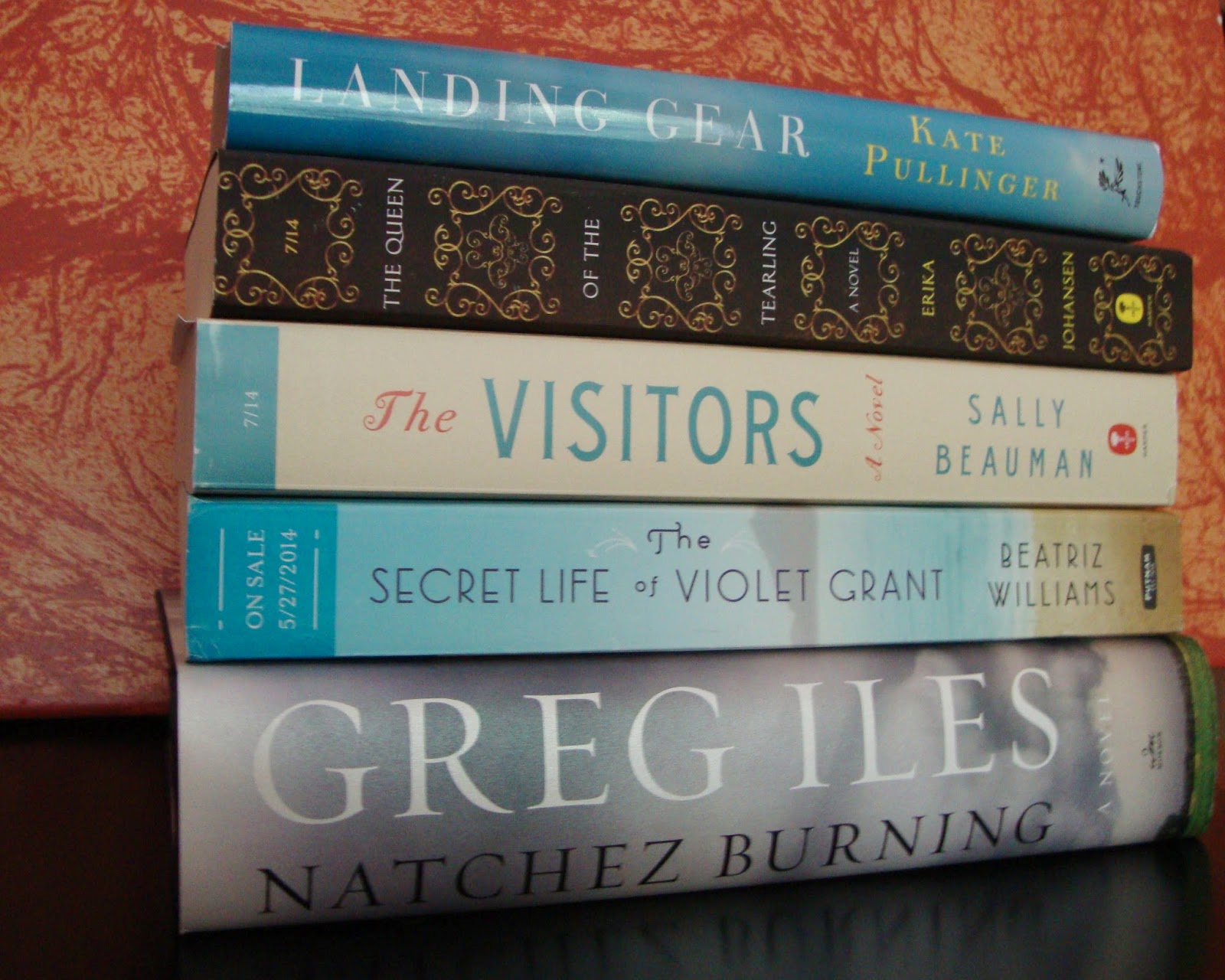 I just sneezed so fiercely I scared Fiona right out of the room. She actually made a mrr..mrr..mrrrph sound as she ran away, which means, "You just scared the socks off me, Mom."  Sorry, Fi.  This is not my favorite time of the year for exactly that reason (and because of the poison ivy and the bumblebees drilling holes to nest in my deck).

Seriously, that's all!  2 posts!  But, Itch Rocks generated some fun chatter on Twitter and I was very happy to find out there will be a third Itch book from the author. So, it was a fun week for response, if not a productive one for reviewing, in general.

TV, but no movies, again:

I probably should have watched a movie, instead. On Friday night, I happened across a back-to-back showing of the first two episodes of the new 24.  I never actually watched the original 24, but I was seduced by the advertisements showing London in the background of the new series. What a disappointment! London only occasionally makes an appearance. The rest of the time, the setting could easily be the bad side of any American city (and, in truth, it usually does look more stateside than British) with a few British props like a car with the steering wheel on the right-hand side and a few signs using British spelling. A bit of Trafalgar Square, a train going overground -- that's about all that looks genuine. If you want to enjoy an English setting, 24 is definitely not the show to watch.

I also watched a portion of Elementary, this past week, but turned it off.  Last week, the nasty body Sherlock and Mycroft dug up gave me a nightmare.  This week, I decided that I adore Rhys Ifans as the magnetically enigmatic Mycroft but -- although I've enjoyed him in other roles -- Jonny Lee Miller simply does not feel right for the role of Sherlock.  Knowing that he comes and goes, Rhys isn't enough to keep me watching. Love him, though.

Also, Penny and Leonard made me cry during Thursday's episode of The Big Bang Theory. I blame it on fatigue.

Hopefully this will be a better posting week.  I am weary of having such a tremendous backlog of books to review.