501 Minutes to Christ by Poe Ballantine 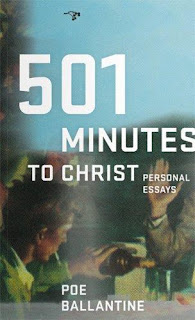 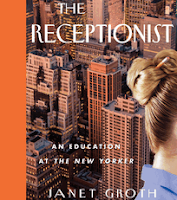