Monday Malarkey - A pretty stack, an excellent posting week, a Doctor with a Northern accent 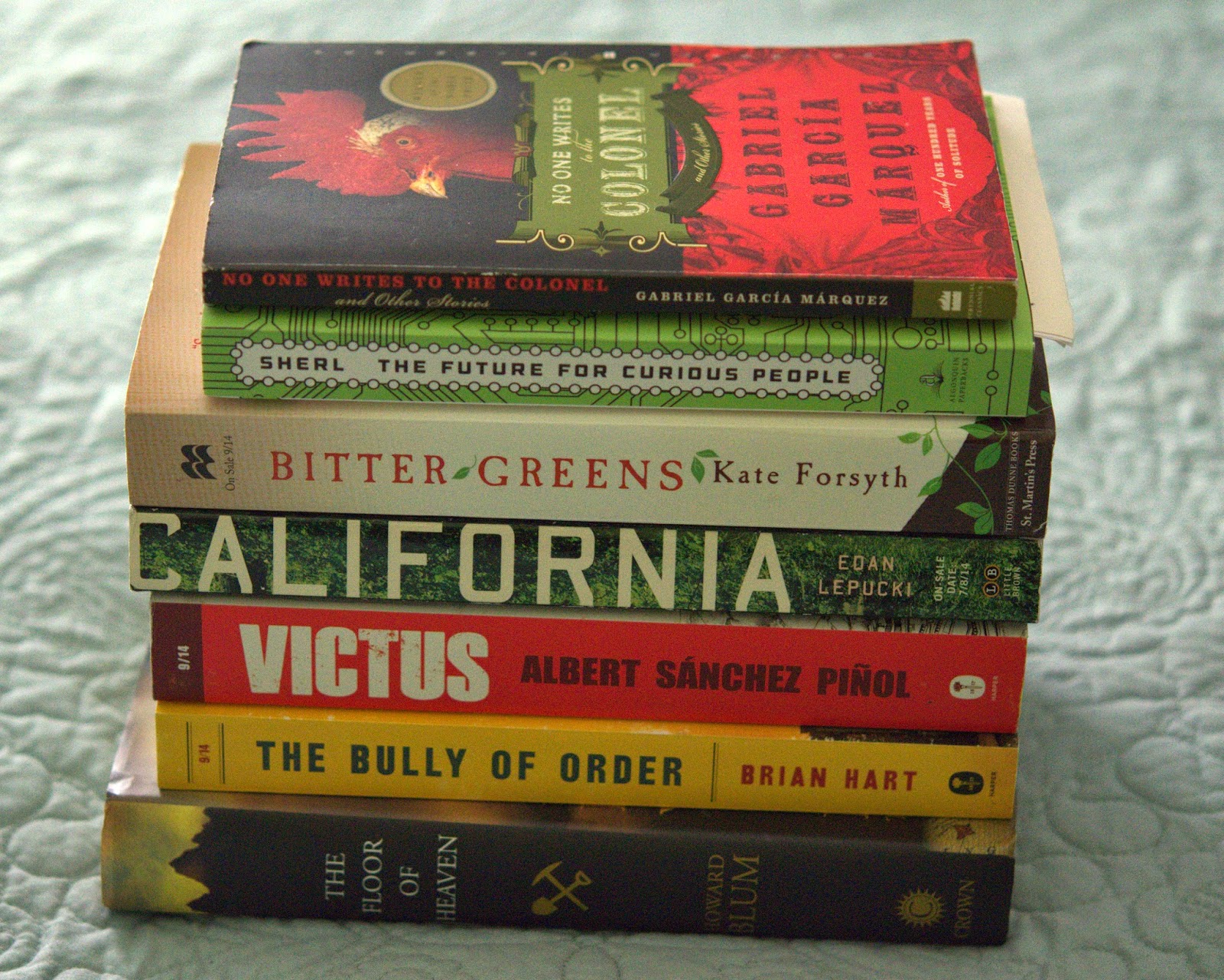 It's Monday!  First things first . . . the mail.  I thought I'd gotten away with a really light mail week and then Huzzybuns fetched the mail on Saturday and I wanted to slink behind the wall when he came in with two thick parcels. Fortunately, I made up for getting a nice stack by sending two full bags of books out the door for donation and mailing out a few more. That's some colorful mail I got, last week, isn't it?

Annihilation by Jeff Vandermeer - I decided to give up on Annihilation because every time I picked it up I fell asleep. And, it's due back to the library soon. I may try it another time but it definitely was not the right book for the moment. I also read just a few pages of Citadel by Kate Mosse before deciding I'll return to it later, as well. 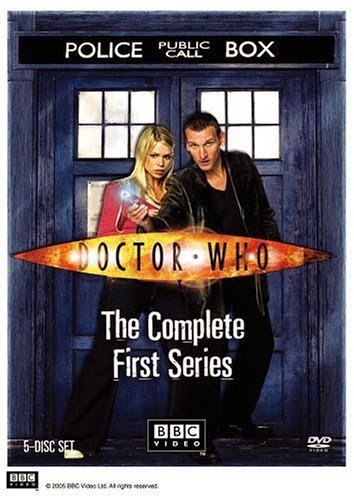 After we finished watching Whitechapel: The Ripper Returns (which had a very satisfying ending), we considered moving on to the next season of Whitechapel but noticed the word "gruesome" in the description, looked at each other and both shook our heads. Another day.

I wanted to restart Dr. Who from the beginning but Husband was not interested so we randomly flipped channels and then I began watching the Christopher Eccleston season when the spouse wasn't around. I've watched 5 episodes, so far, and I'm enjoying myself. I just squeeze in an episode or two whenever I'm on my own and not in the mood to read. So far, so good. I'm looking forward to Captain Jack's appearance and this time I've noticed at least 3 of the Torchwood team made an appearance in this first season of Dr. Who, not just Captain Jack but two of the women, as well. Interesting what you notice on repeat viewings.

That's all for now.  Happy Monday!

©2014 Nancy Horner. All rights reserved. If you are reading this post at a site other than Bookfoolery  or its RSS feed, you are reading a stolen feed. Email bookfoolery@gmail.com for written permission to reproduce text or photos.
Posted by Bookfool at 2:13 PM