Tales of Trenzalore by Richards, Mann, Finch and Morris 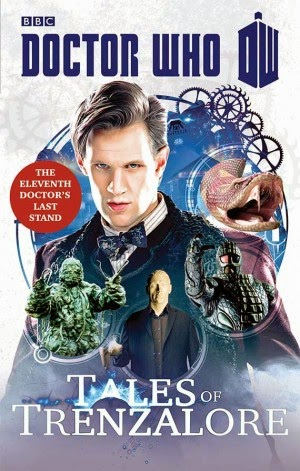 You should have heard the cries of delight when the envelope containing Tales of Trenzalore arrived.  My son was in town, brought in the mail and noticed the unusual PO Number on his way in the door: TRENZALORE0620.  Before we managed to open the parcel, we were busy theorizing whether or not a postal worker was just having a little fun. 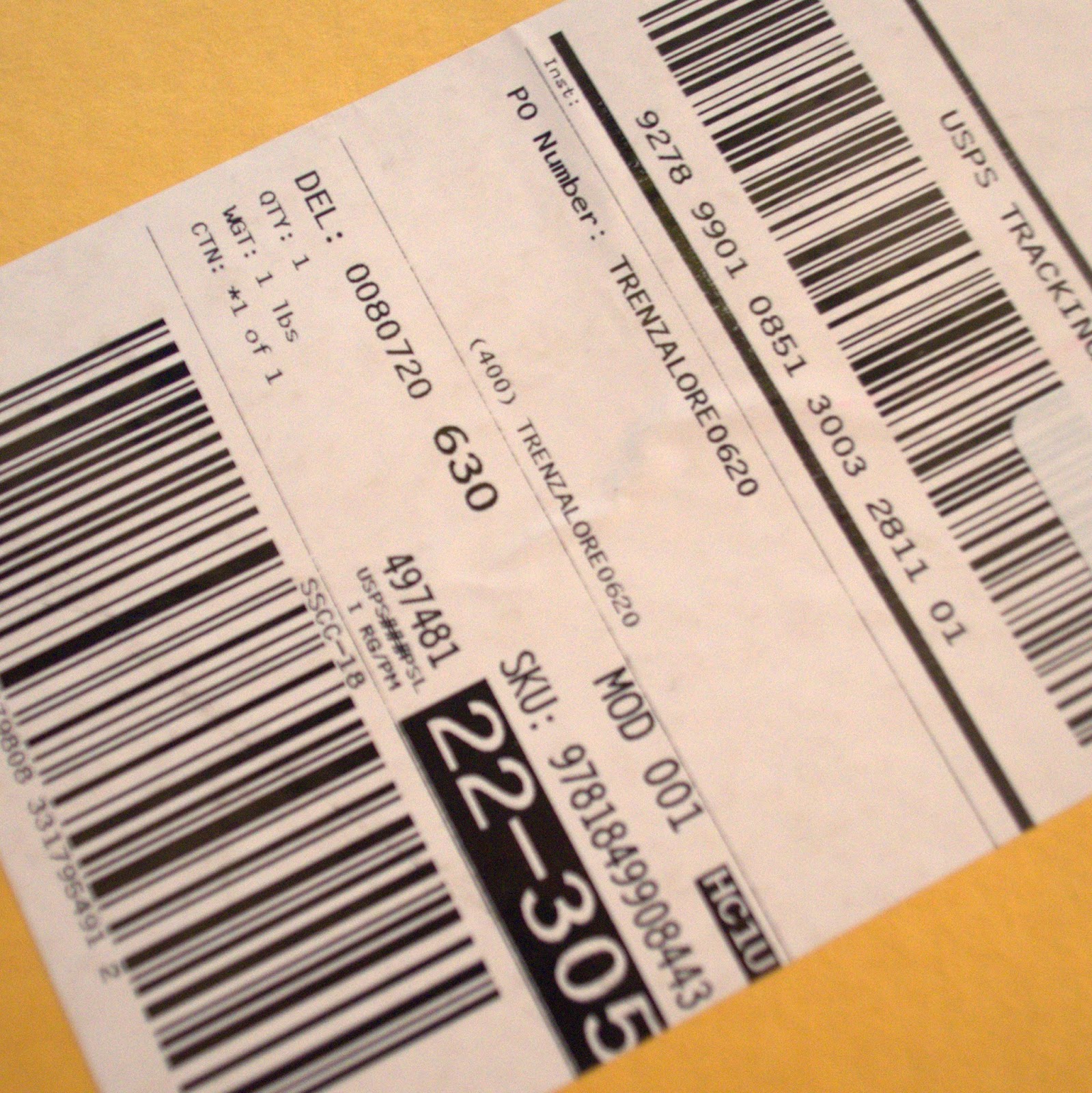 But, inside was Tales of Trenzalore and a lovely note saying the book was a thank-you gift for participating in last year's Dr. Who book tour.  The whole family was bouncing up and down, by this point. We are Dr. Who fans from way back. I sat down and began reading, that evening.

Tales of Trenzalore consists of four short stories, all of which take place in the town of Christmas, where the Doctor stayed to defend the planet for hundreds of years:

"Let it Snow" - Warriors fall from the sky in ice capsules to wage war against the Doctor and they don't mind killing anyone who gets in their way.

"An Apple a Day"- The Harvest Festival is coming to Christmas but there's a hole in the roof of the orchard. Nearby, a man who used to be quite nice is now covered in vines and growing huge and dangerous.

"Strangers in the Outland" - The Doctor takes an ice ship to the wilderness to battle the Nestene (nasty plastic creatures).

"The Dreaming" - Hmm, I remember something about a skeleton and the Mara but this story escapes me. However, in flipping through the book I noted that the Doctor uses the word "squillions", which is a word I've used since reading it in the book Mr. God, This is Anna (decades ago -- squillions of days have passed) and seldom see used by others. Within days, I read another book in which the word was used. Well, it surprised me, that's all.

Although I don't recall that last story very well, I enjoyed all four and I'm sure Tales of Trenzalore will end up battered as the rest of the family members take turns reading it.  We do love Dr. Who.  The only complaint I have is a minor one. Since the book is an anthology, the stories were written by 4 different authors and at the close of "An Apple a Day," the story ends with the Doctor saying, "Today I'm going to tell you the story of how I lost my leg . . . "  Unfortunately, I thought of that ending sentence as a lead-in to the next story and it was not. The story of how the Doctor ended up with a wooden leg remains untold, at least in any detail. I would have edited that sentence so that it didn't confuse the reader into believing the actual story was about to be told.

Recommended - Four entertaining stories about the 11th Doctor's adventures on Trenzalore, Tales of Trenzalore makes a nice, quick afternoon or evening read when you're in the mood for otherworldly tales. I have particular favorites, of course, and I thought some captured the 11th Doctor's unique mode of speech and gesture better than others but I enjoyed them all.

©2014 Nancy Horner. All rights reserved. If you are reading this post at a site other than Bookfoolery  or its RSS feed, you are reading a stolen feed. Email bookfoolery@gmail.com for written permission to reproduce text or photos.
Posted by Bookfool at 2:49 PM