Monday Malarkey - Getting back in the swing of blogging

Slowly coming down off the post-house-sale cloud, here, and I think I'm ready to jump right back into bookishness.  Wahoo!  Here are this week's arrivals: 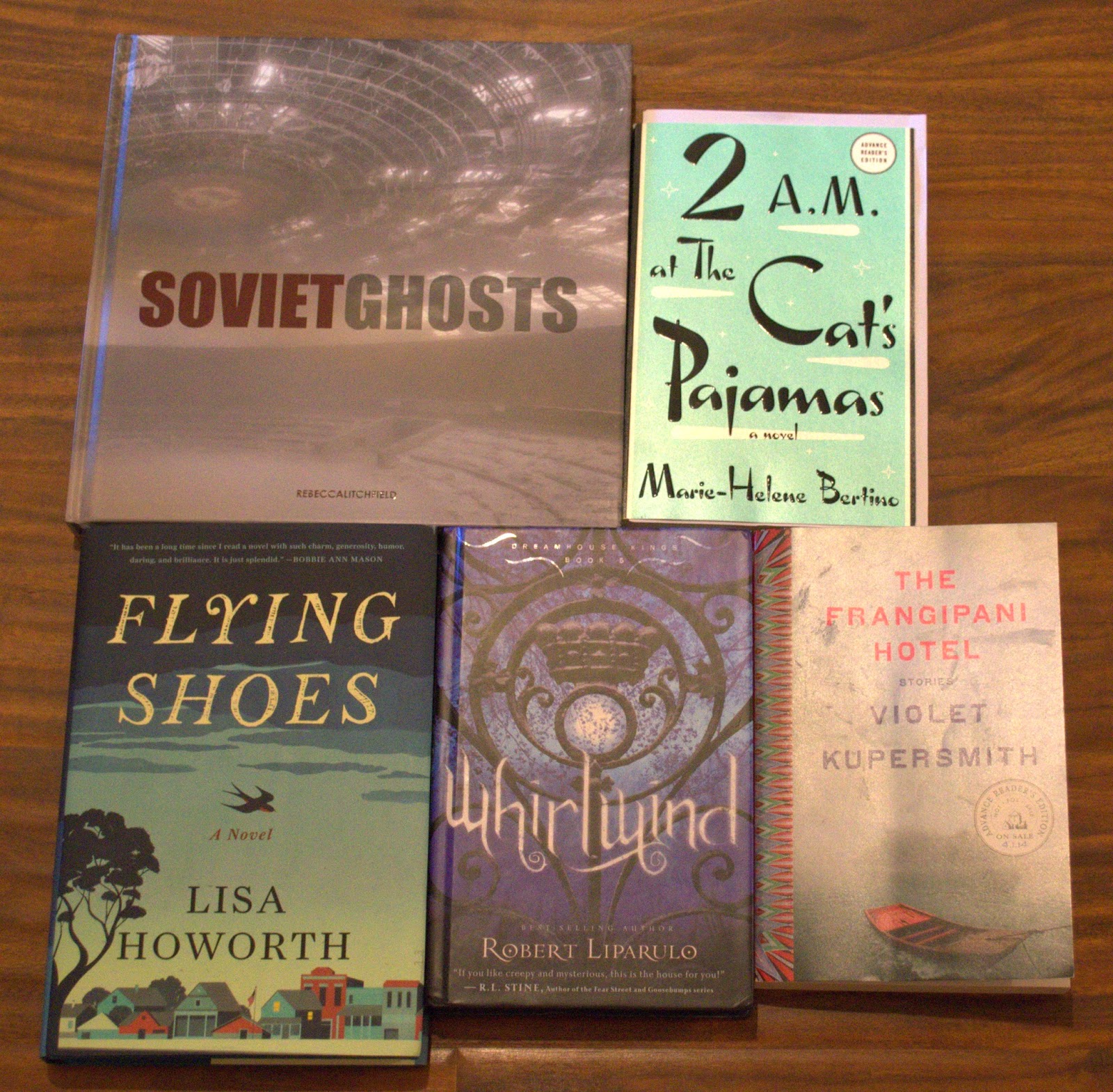 Left to right, top then bottom:

After last week's Monday Malarkey, I spent a lot of time running back and forth from old house to new to old, hoping to catch the moment the tree fell (that tree's removal was a Big Fat Hairy Deal), clearing out cabinets we'd overlooked, sweeping floors (our cheap vacuum cleaner worked for a while and then suddenly began spitting out dirt and finally just upchucked big balls of dirt all over the floor -- it was pretty funny, except for the fact that it made such a mess I had to start all over), then closing on the sale of the house. After the closing, I was stunned at how exhausted I felt. It took days to recover.  But, I did manage two posts, last week -- not much but better than nothing: 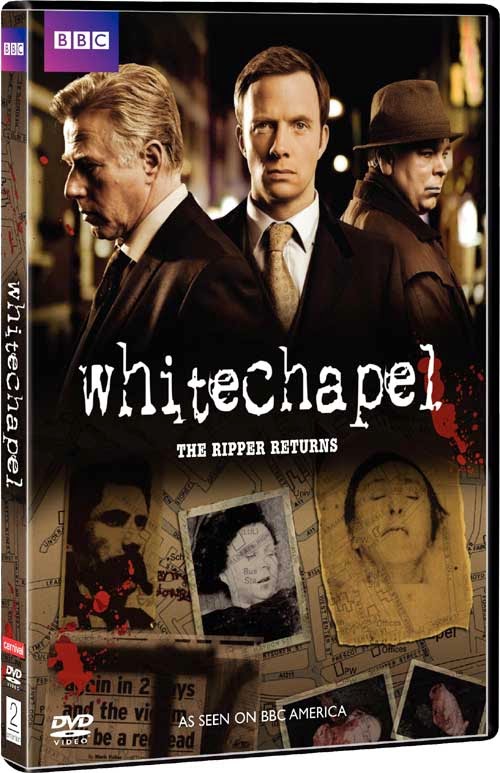 Apart from the usual Emergency! reruns, which I watch while walking on the treadmill, last week was a brain-dead, random-flipping week till last night. Then, I inexplicably returned to normal and looked up BBC productions. We ended up watching two episodes of Whitechapel: The Ripper Returns.

To be honest, it was Rupert Penry-Jones' face that made me hesitate long enough to read about the series. I'm not a big fan of mysteries but I like Penry-Jones and the husband nodded approval, so we gave it a go and ended up watching the first 2 out of 3 episodes. I think we were both surprised at how entertaining the show is.

Penry-Jones plays Detective Inspector Joseph Chandler, who has been given his job mostly as a favor to his father. He's obsessive-compulsive and not particularly knowledgeable or qualified. The other detectives are sloppy but competent. Chandler forces them to clean up and tries to overlook their jeers when he puts his trust in a "Ripperologist" who believes the crimes they're attempting to solve are copycat crimes by someone imitating Jack the Ripper. As he becomes more immersed in the job and his competence rises, Chandler grows sloppier at the same time his underlings are spiffing up their wardrobes.

Sometimes the images of murdered women can be gruesome, as you might imagine, but I think the creators of Whitechapel did a pretty good job of putting distance between the camera and the dead bodies and blurring things artistically enough to make the gruesome bits tolerable. Otherwise, I likely would not have made it through two episodes, in spite of the fact that Whitechapel is often quite humorous. I'm looking forward to watching the conclusion, tonight.

And, hopefully, this will be a normal posting week as the "Just Finished" category in my sidebar has grown pretty intimidating.

©2014 Nancy Horner. All rights reserved. If you are reading this post at a site other than Bookfoolery  or its RSS feed, you are reading a stolen feed. Email bookfoolery@gmail.com for written permission to reproduce text or photos.
Posted by Bookfool at 12:27 PM