The Clouds Roll Away by Sibella Giorello 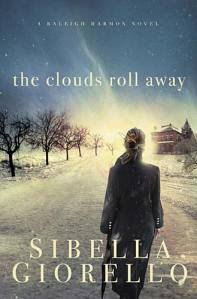