Babbling about Postcardfoolery: A guest post by Kirk Farber, author of Postcards from a Dead Girl

A guest post by Kirk Farber, author of Postcards from a Dead Girl (reviewed below)

Thank you, Bookfool, for having me on as a guest today. If it's okay, I'd like to babble about postcards. In my debut novel, Postcards from a Dead Girl, the main character, Sid, receives postcards from his ex-girlfriend, Zoe. He hasn't spoken with her in over a year, but her messages arrive from beautiful places like Barcelona, Paris, and Costa Rica. 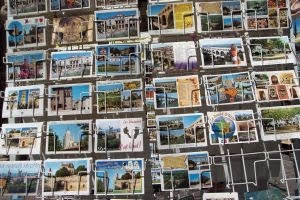 I’ve been visiting bookstores this past month, reading these scenes aloud to people. And now I can’t stop thinking about how fun it would be to send postcards from exotic locales. In the book, Sid travels to a few foreign locations in search of his lost love. I’m not Sid, but if I were, I might add these places to my list . . .

IRELAND – Rumor has it my red-headed relatives are from the west coast, near Galway Bay. I’ve heard the people are ridiculously friendly, and the Guinness tastes like Heaven. 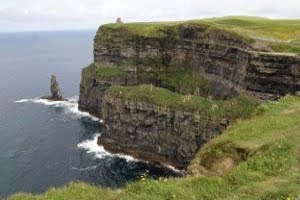 NEW ZEALAND – Mostly because I want to learn to surf. I boogie-boarded in Virginia Beach once, and refused to leave the ocean, causing myself bodily exhaustion and over-consumption of sea water. I'm thinking continuous wipe-outs are easier in sub tropical water. 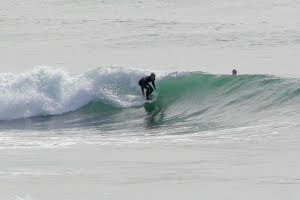 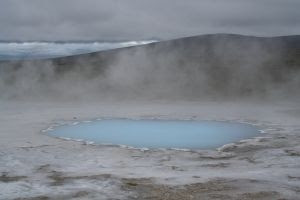 BALI – I recently read that the citizens of Bali were considered to be among the Happiest People on Earth. Sid probably could have used their help early on. 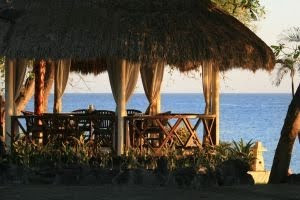 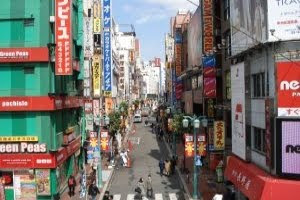 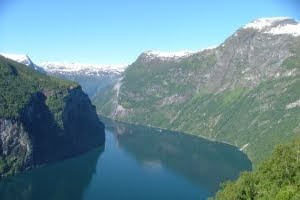 If you could send a postcard from anywhere in the world, where would it be, and why?
Posted by Bookfool at 4:51 PM