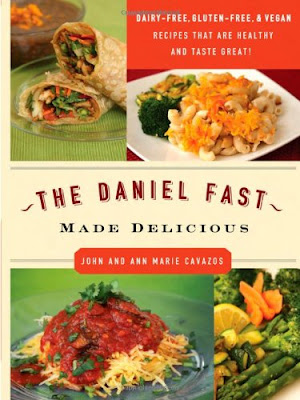 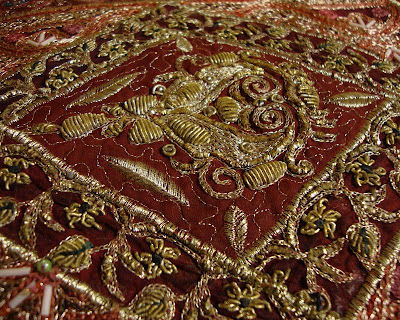 Isn't that gorgeous? The bag is mostly black satin with one side made up of reclaimed sari fabric. I'm so in love with mine that I ordered another one for a friend who has admired my current Bible study tote, which is sequined (we both love shiny things) and kind of funky. I just thought I'd share that with you. You might see books posed on that bag, in the future.
©2011 Nancy Horner. All rights reserved. If you are reading this post at a site other than Bookfoolery and Babble or its RSS feed, you are reading a stolen feed. Email bookfoolery@gmail.com for written permission to reproduce text or photos.
Posted by Bookfool at 6:01 AM