The Strange Man by Greg Mitchell 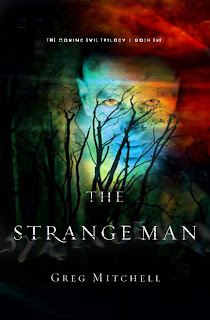 Email ThisBlogThis!Share to TwitterShare to FacebookShare to Pinterest
Labels: book reviews, Christian elements, Greg Mitchell, horror, Realms, recommended but scared the peawaddin' out of me