How to be Perfect by Daniel M. Harrell 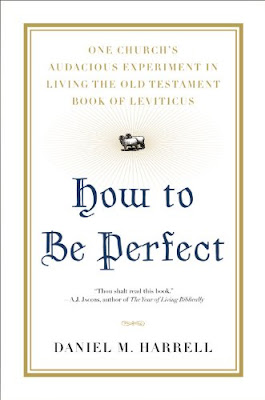