The Ghost of Greenwich Village by Lorna Graham 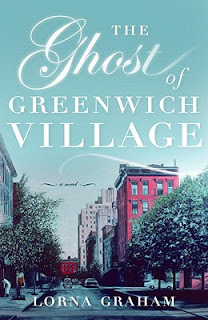