The Darcys and the Bingleys by Marsha Altman 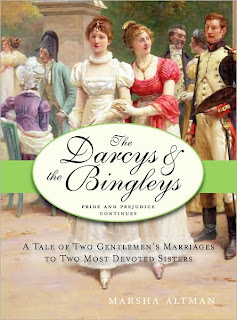 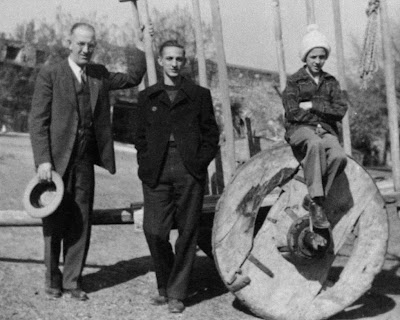 . . . which makes me realize that
a.) My grandfather and father were pretty dapper fellows and
b.) I really like the clean, tidy look better than the untucked, sloppy, unshaven look of today, which leads to the conclusion that
c.) I must be getting old.
I won't mention that in the wahoos, tomorrow. Speaking of clean sheets . . . must go make the bed and climb into it. I'm still recovering, you know.
Nighty-night!
Posted by Bookfool at 6:22 PM