The Dharma King by B. J. Stroh 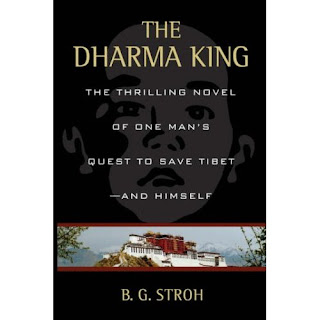 The Dharma King
By B. J. Stroh
Copyright 2008
iUniverse
Fiction/Thriller
187 pages
Sam looked down at his watch, which was unconcerned by the obscene time change and events of the day. The hands told him it was almost midnight in Kathmandu. When time is it in California? Sam's mind searched, as if a slight wrist turn and ruminating on base twelve numbers could connect him to a world that ceased to exist the moment he rubbed his sleep-swollen eyes halfway across the world. How quickly the familiar world can slip away into a dark corner.

tells the story of Samuel Falk Simms, Jr. Newly graduated from college and heir to his father's vast financial empire, Sam decides to celebrate his graduation by booking a trip to Kathmandu on impulse. Hung over from a night of partying, he falls asleep on the flight and, upon waking, finds that his seatmate is a Buddhist monk. The monk tells Sam about the search for the new Panchen Lama, a special child whose reincarnated life is crucial to Tibetan Buddhists. The Panchen Lama may be the last hope for Tibetan Buddhism; but, a cruel Chinese Colonel is rushing to find him first -- to kill the child and quench hope for a struggling, occupied nation.
Just off the plane to Kathmandu, Sam finds himself at the heart of the search when he is snatched up by the evil Colonel Zhang and threatened, his bag searched. In a hidden pocket is the map that will lead to the young boy. But, will Sam be able to find him first, or will Colonel Zhang and his vicious friends find the new Panchen Lama and destroy hope for a dying culture?

I absolutely loved this book. It's occasionally a bit horrifying and a tiny bit gruesome, but otherwise a suspenseful and better-than-average thriller, in my humble opinion. Sam is sensitive and caring. He has lived an easy life, for the most part, with one major exception. And, it is that one huge mistake that haunts him and leads him to seek redemption and peace.

The only thing I didn't like about this book was the romance. I found Sam's romantic interest a unique character and liked her, at first, but then it seemed like she became a bit of a lifeless platform for Buddhism. Otherwise, a little bit of a sagging middle and then it became exciting, again. The writing isn't perfect. Had someone handed me this manuscript to edit, I would have scratched out that bit about the watch and simply had Sam go from looking at the time (ditch the bit about an inanimate object being unconcerned) to musing about California, for example, but that's just me being picky. I'd choose his writing over Dan Brown, if that means anything to you at all.

Definitely recommended for those looking for a unique thriller and don't mind a tiny bit of preaching about Buddhism. I enjoyed the bits some may consider preachy, actually, because I felt like I learned a bit about the region and the importance of its ancient religion.

The Integrity Dividend by Tony Simons

(business) - I'm about halfway through this one and loving it. The author talks about studies that prove managerial integrity increases profitability. Hope to review this one by Sunday.

An Abundance of Katherines by John Green

(YA) - A great, quirky set of characters, a bit of teenage angst and a road trip. Loads of fun, so far. Also about halfway through this one.

Grit for the Oyster by Various Authors

(NF) - Writing advice from published Christian/inspirational authors. I'm about 1/4 of the way through this one. It's packed with uplifting quotes and a nice, quick read, so far.

(Mystery) - A nice, gritty crime novel with a recurring P.I. character (I haven't read the others in the series). Just started this one and I can tell it's going to be a great change of pace. 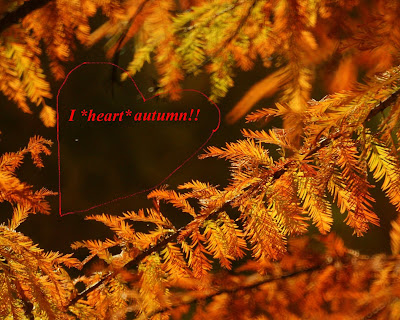